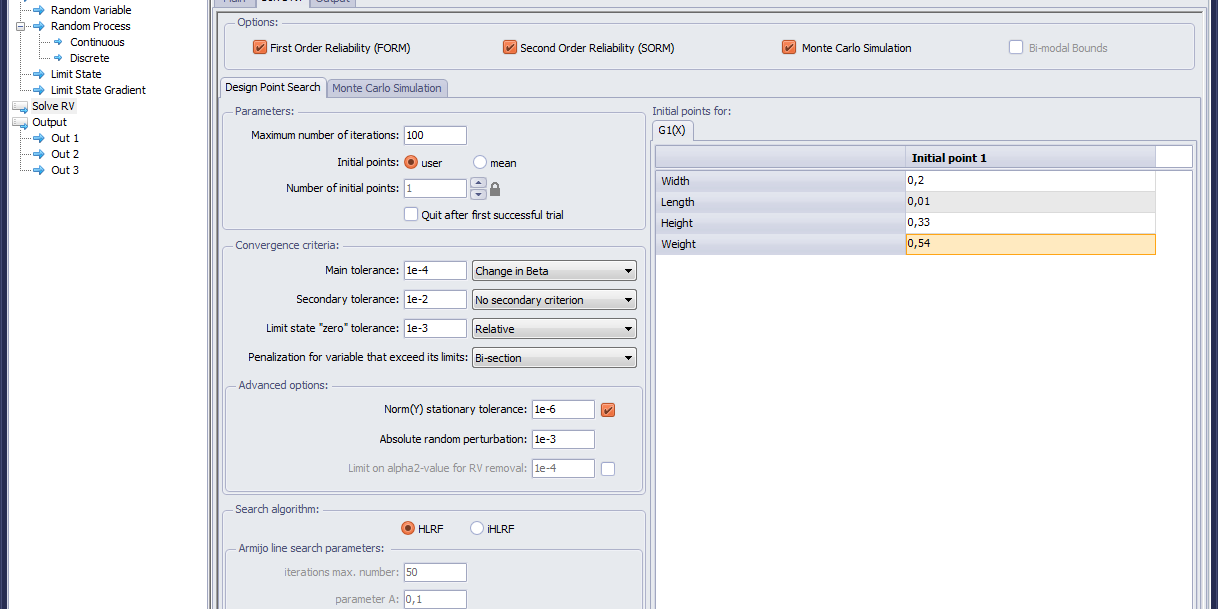 Structural Reliability and Risk Analysis and Design (StRAnD) is a software being developed by the research group headed by Professor André T. Beck in the SET-EESC-USP. The application quantifies the reliability (probability of failure), the risk and characterizes the probabilistic response of time-dependent and independent analytical and/ or numeric models, from the point of view of structural reliability. The current release works with 15 probabilistic distributions to random variables and envelopes of stochastic processes, and 4 types of stochastic processes.

The current user interface is based on input and output text files. SimWorx is migrating the Fortran Code to C++ as well as developing a new Graphical User Interface for the application.